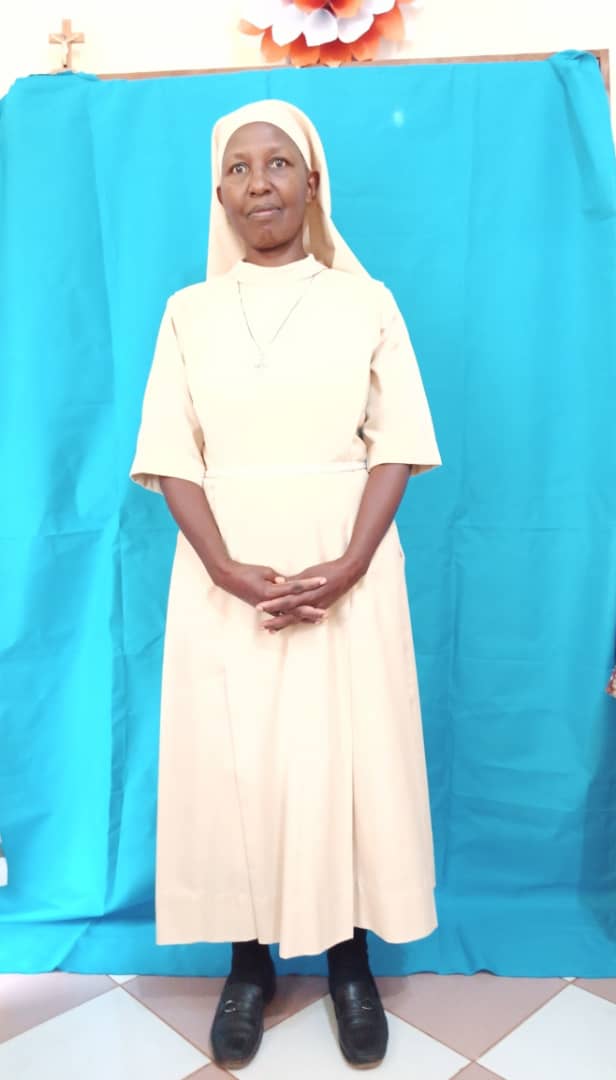 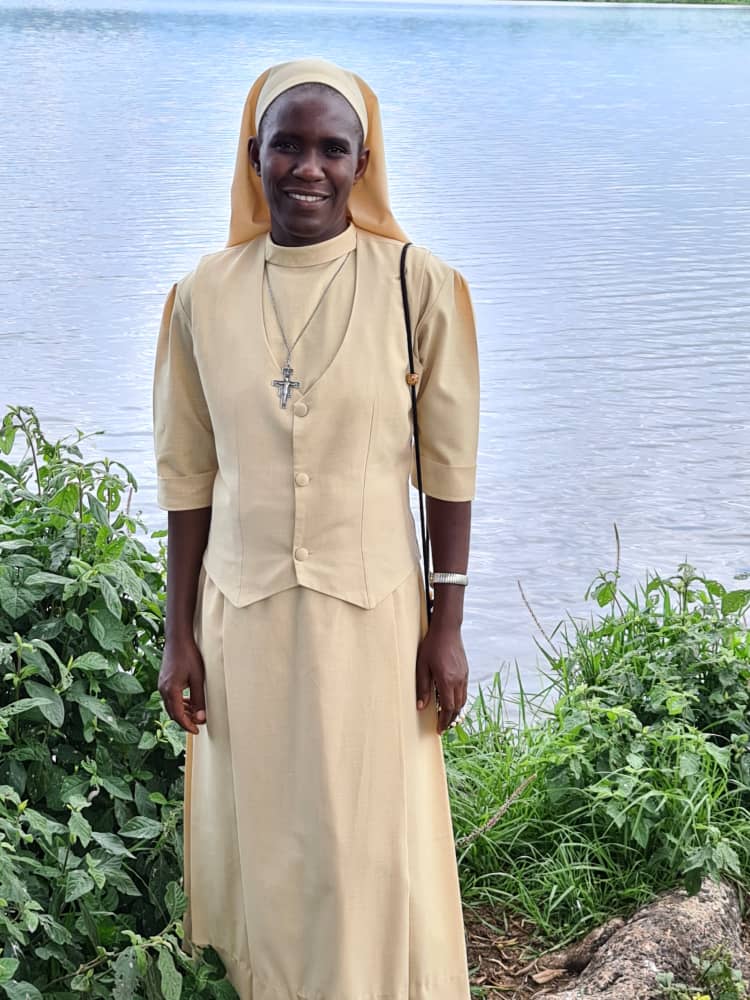 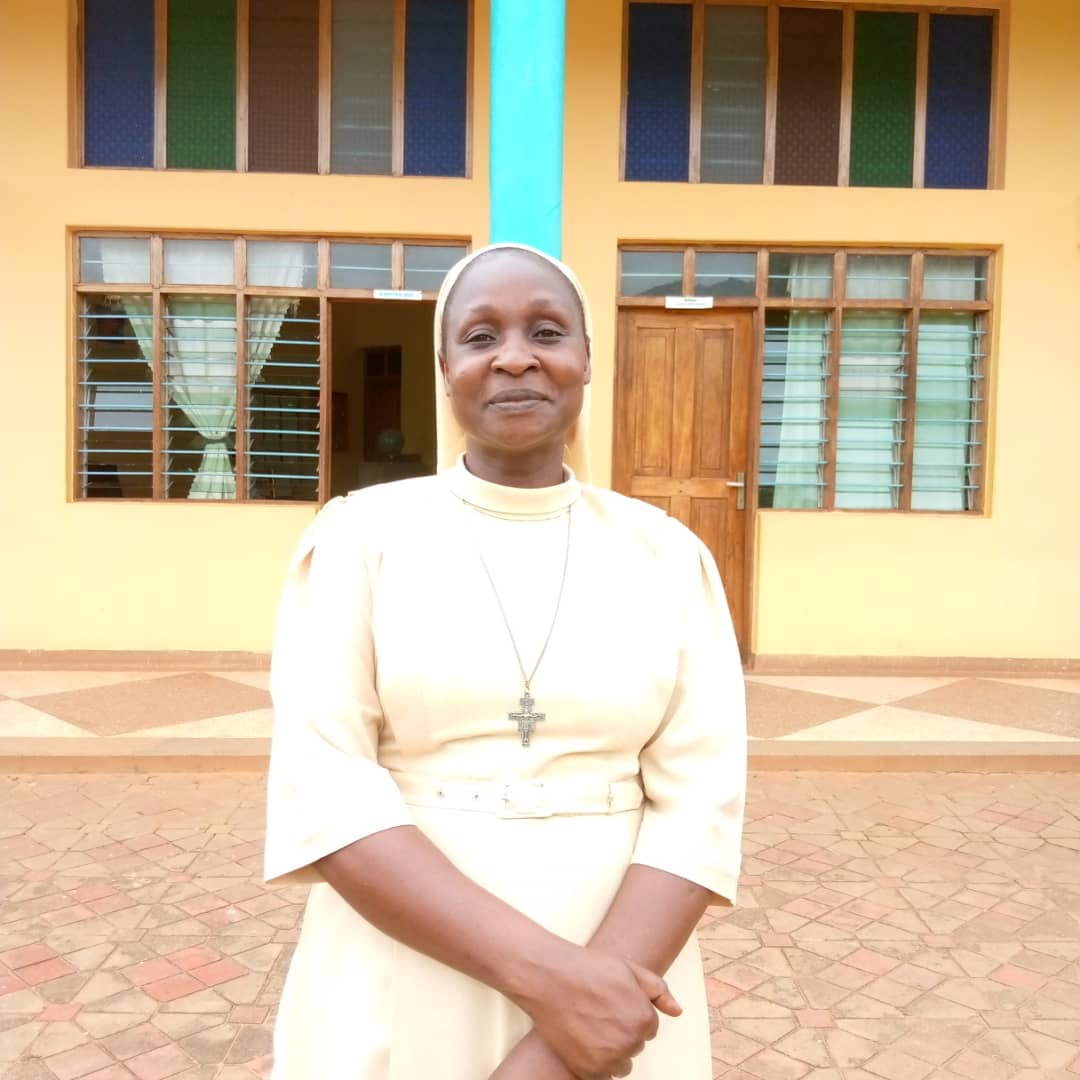 The Little Sisters of St. Francis started working in Tanzania since 1991, when St. Clare Convent, in Chanjale Seminary-Mwanga District, within the Region of Kilimanjaro in Same Diocese was officially opened.

Initially Tanzania belonged to the East of the Rift Valley Region which covered Nakuru, Nairobi, Embu, Meru, Kitui and Machakos Dioceses in Kenya and Arusha and Same Dioceses in Tanzania. Due to the far distance between Kenya and Tanzania, the General Chapter of August 2010, decided that Tanzania becomes a Region, so as to bring services nearer to the sisters. The name chosen by the Sisters is NORTH EASTERN REGION TANZANIA, which by then comprised Arusha Archdiocese and Same Diocese in Kilimanjaro Region. Consequently, the North Eastern Region Tanzania was inaugurated in 14th December 2013. Sr. Regina Namagheri being the first Regional superior.

So far we have been working in two Dioceses in Tanzania, but from 2017 we extended our services to Shinyanga Diocese and Morogoro Diocese. The sisters working in this part of the Region are only fifty four (54) in number. One of the Institute’s Formation Houses is located in the Region.

The Current Regional Superior is Sr. Agatha Claud Champoa who is assisted by Sr. Esther Masubi John Kilatu as the Vicaress and Sr. Brenda madegwa is the Council Member

The Little Sisters in Tanzania are involved in different types on apostolate such as:

Mission: To reach out with compassion to the marginalized in the spirit of St. Francis and Mother Kevin.

Vision: Holistic transformation of self and the world towards the reign of God.

Charism: To bring newness and fullness of Christ’s life in the 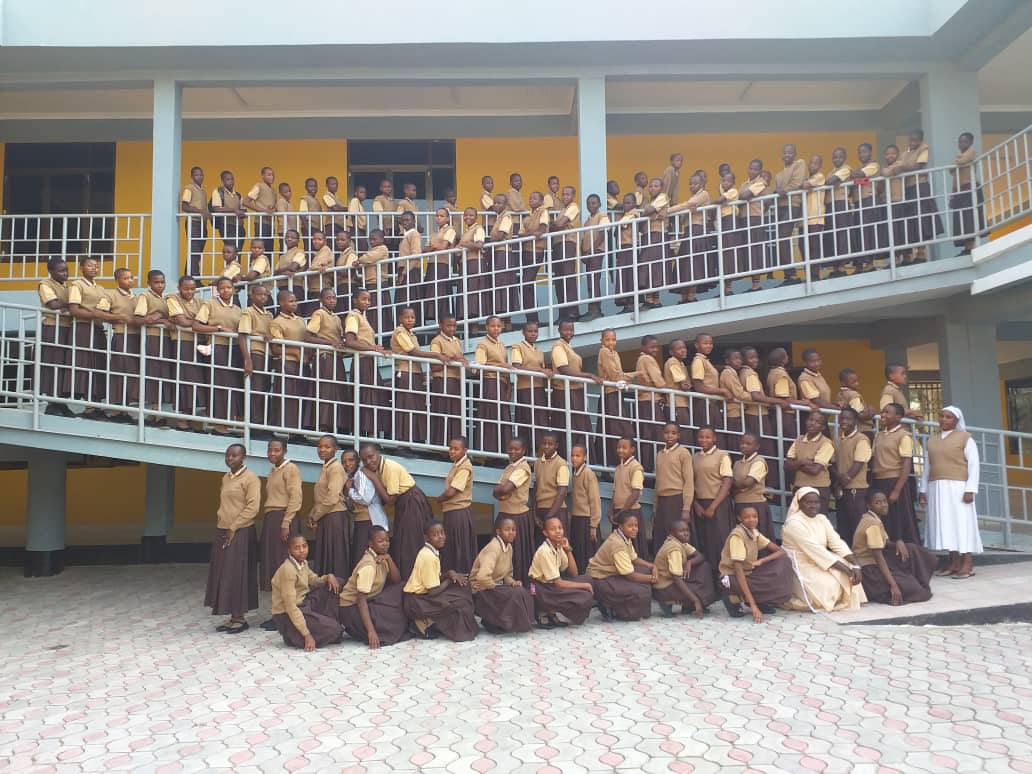